The U-Boat Capsoil collection was officially announced in November 2018. They just released the second iteration of this concept called Darkmoon. This new line takes on a more minimalist approach with a lower entry price, but looking at it, we can’t help thinking about other oily timepieces – because in the watch industry, there is nothing new under the sun, or moon for that matter (watch brands love the moon, especially the dark side for some reason).

Back in 2013, KeepTheTime introduced the liquid-filled Ressence Type 3 at Baselworld. It turns out the the “liquid” was… oil. The Type 3 received mixed reactions from the community, but mostly because of its Aprox 1,25000.00 MYR price tag. The high retail meant that our video was the closest most watch enthusiasts would get to seeing one in action. 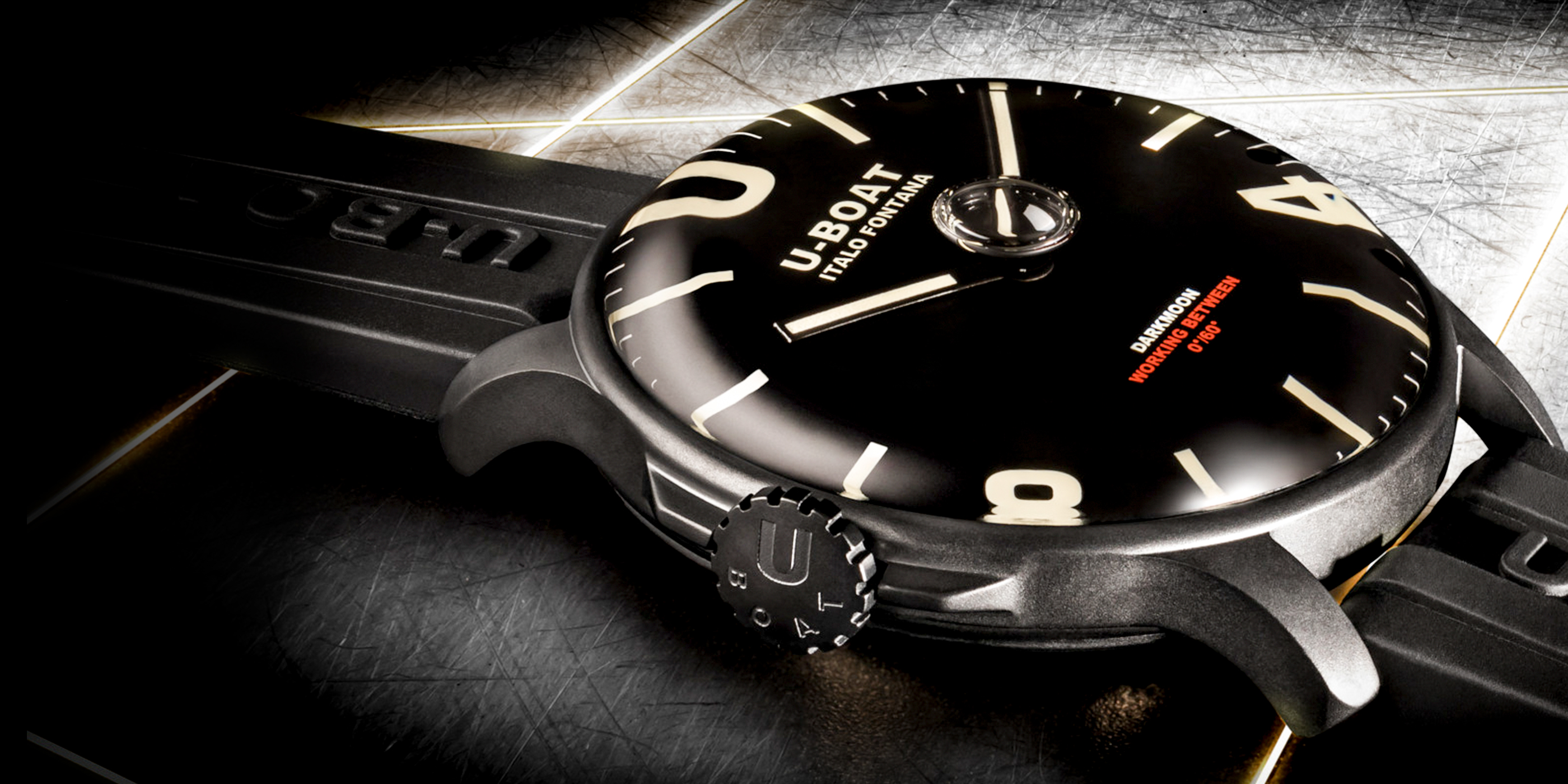 “CAPSOIL goes beyond the boundaries of traditional design, combining innovative features with retro-style lines. The oily liquid flows into the dial making it an absolute and deep black that surprisingly amplifies view of the hands that seem to flow free as in the absence of the glass.” -U-Boat

Although both are oil-filled watches that look futuristic and cool, they cannot be compared from an engineering and design standpoint. The big difference between the Capsoil and the Type 3 (and Type 5) is that the Ressence is a mechanical watch, and the Darkmoon is powered by a Aprox 80.00 MYR Swiss quartz movement. 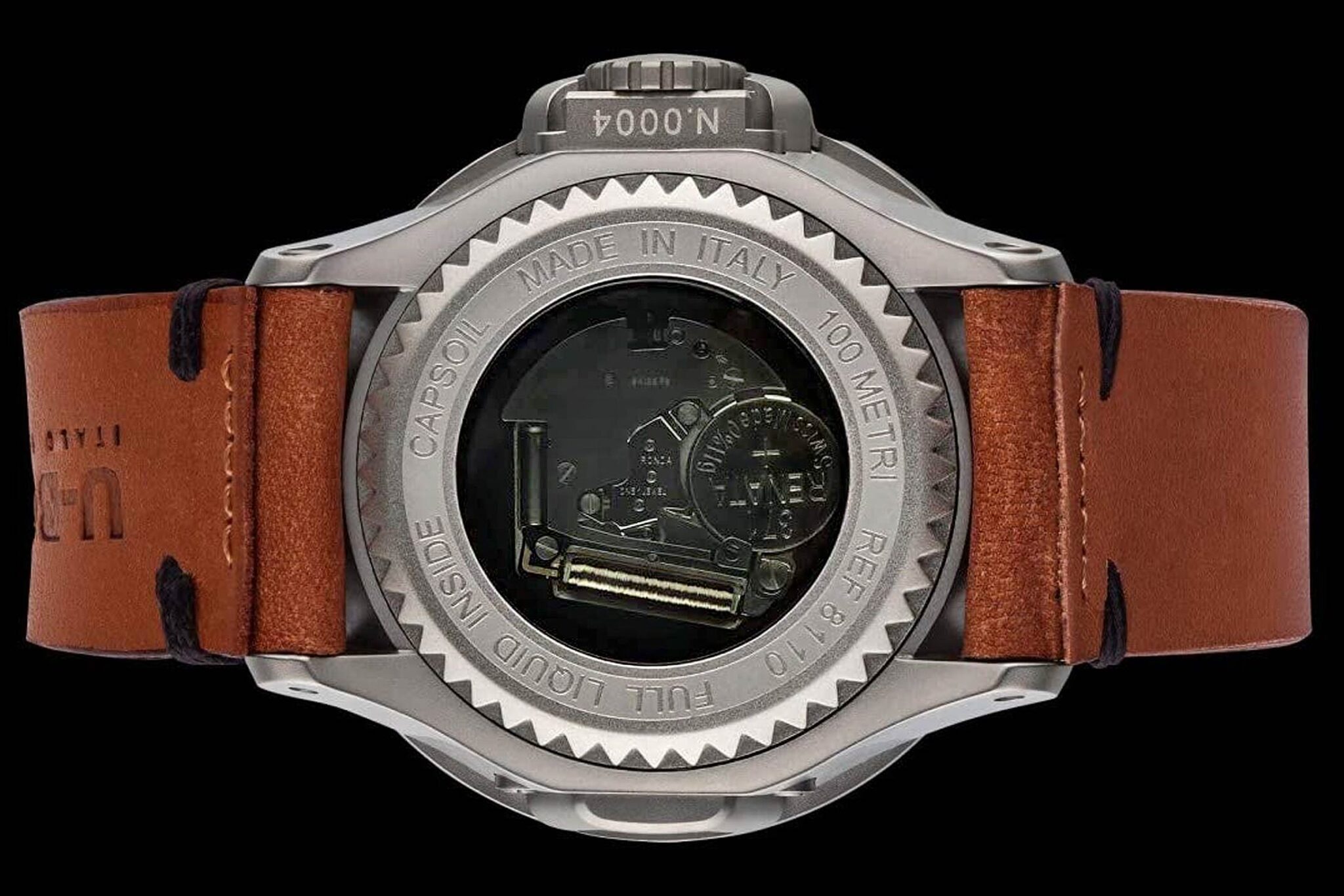 Above is a photo from Amazon of the battery-powered movement visible through an exhibition-style caseback. Although, it appears that U-Boat listened to criticism about it being a quartz watch and newer models have a solid caseback with no running seconds hand (making it less obvious that it’s a quartz watch).

The movement is a 2-handed Ronda caliber 712 with a battery life of about 60 months. The dials of the Capsoil/Darkmoon models have red text that reads: Working Between 0/+60 degrees Celsius. Interestingly, the Ronda tech sheets list the operating temperature of the 712 to be 0-50 C. 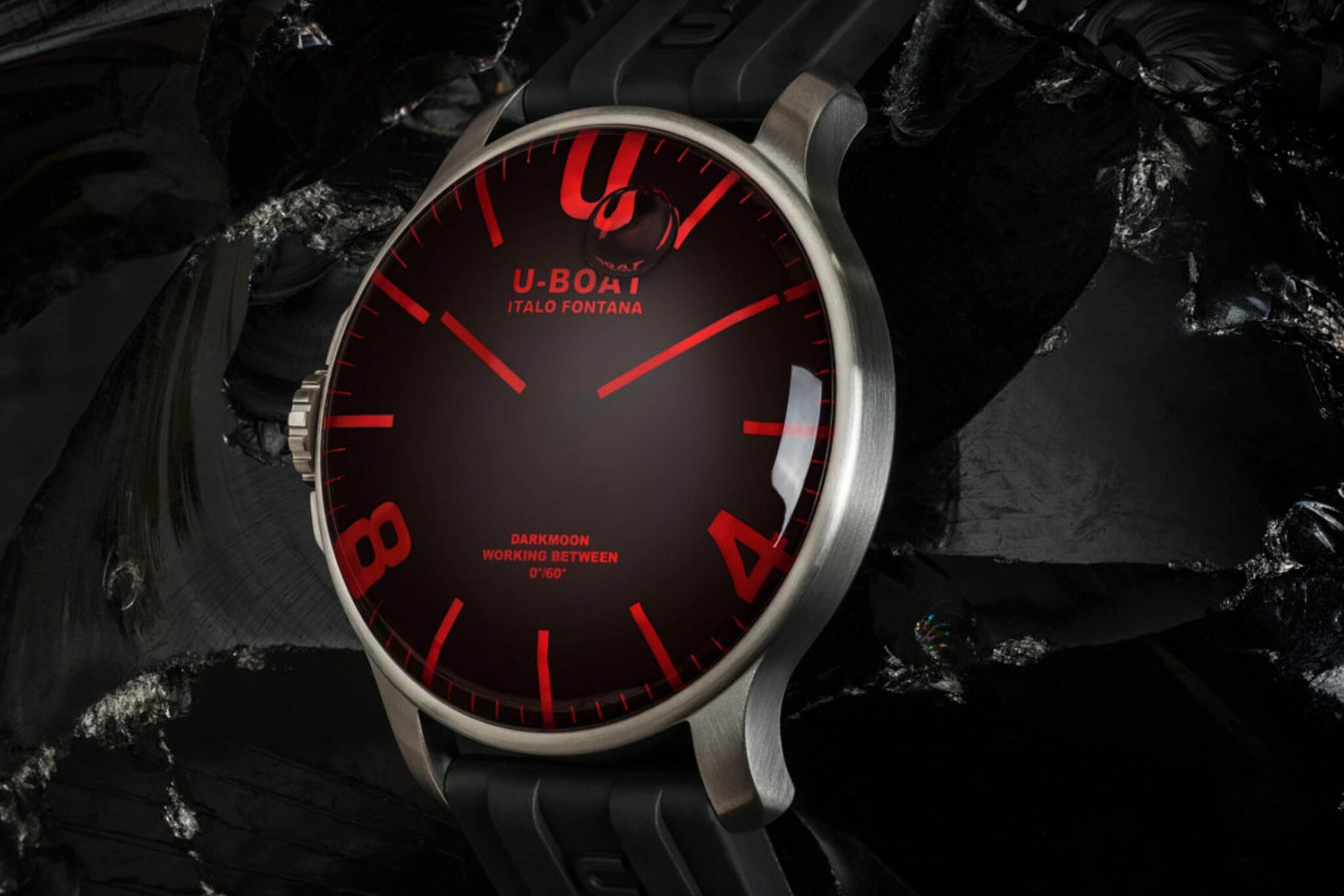 A quartz movement makes sense, because a mechanical watch will not operate when fully submerged in oil. Ressence was able to overcome this obstacle by inventing a dual-chamber case with oil injected into the upper half and air at the bottom where the movement is housed.

The innovation didn’t stop there. When it launched, the Ressence Type 3’s claim to fame was that it was a crownless watch which is wound and set by rotating the bottom (air-filled) half of the case. The U-Boat Capsoil isn’t crownless, but they did make it a destro piece by moving the slim crown to the left of the case. 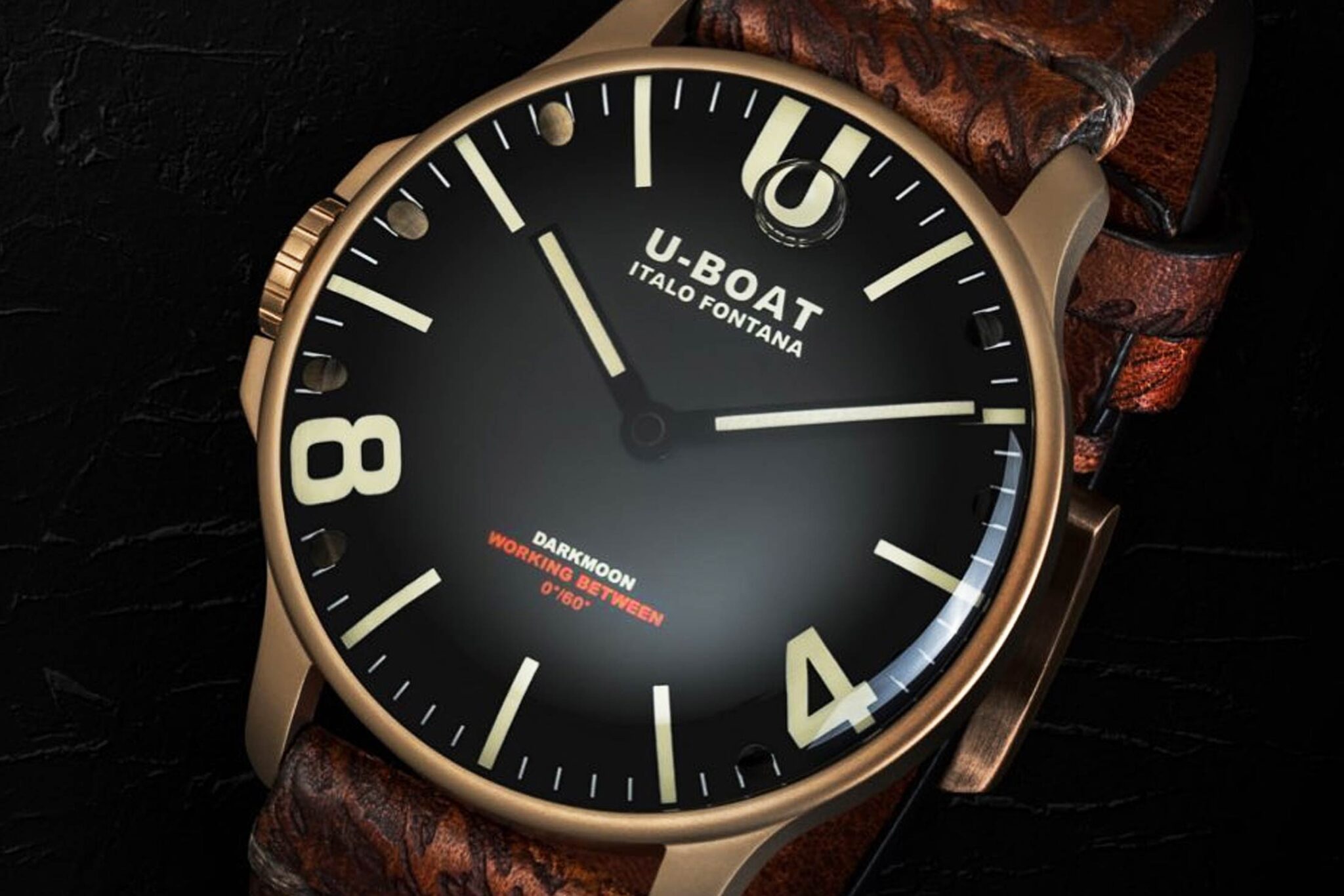 Another difference is that the U-Boat has a bubble.

We know from performing DIY oil-filled mods that it is possible to achieve results without an air bubble, but it takes extra time and precision. U-Boat says they intentionally left a bubble of air under the crystal so that the oil can be seen floating around. Perhaps production scalability was part of their decision to leave the bubble, or maybe it’s because the bubble is evidence that there really is oil inside. 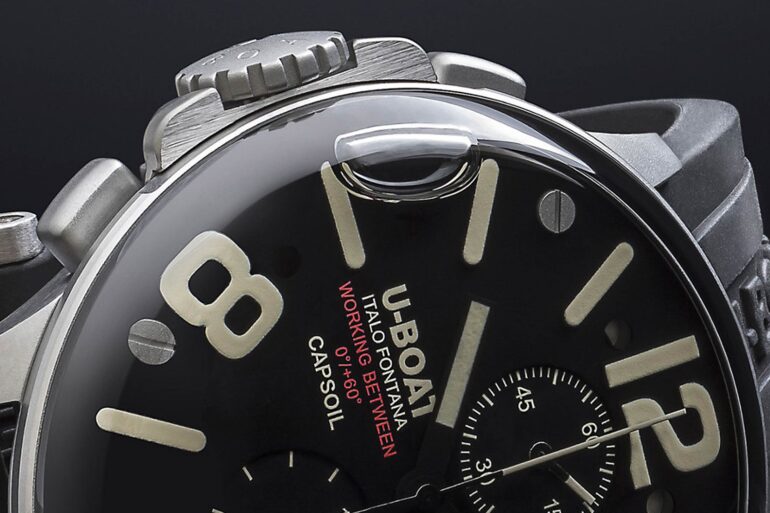 The bubble does play well with the no-bezel curved crystal (another element that feels similar to the Ressence), but it’s kind of like having an inverted cyclops from a Panerai floating around under the crystal. Some will really like it, and others will be annoyed at the idea of having a spirit level strapped to the wrist. 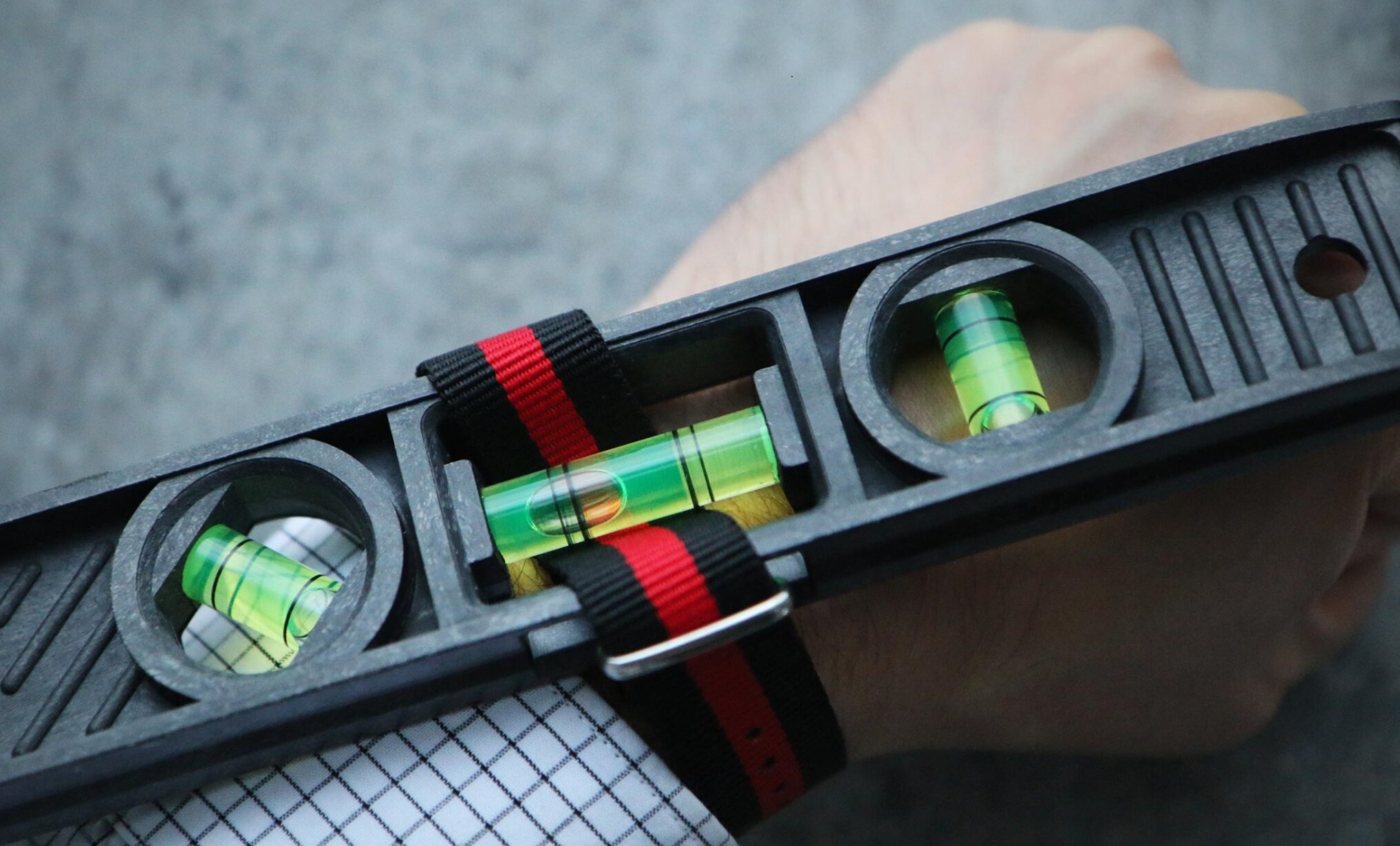 The original Capsoil pieces have a door at 3:00 on the case that says Unscrew to Fill Up. It is yet to be seen whether the bubble will get bigger or smaller over time, and how “filling up” will affect it. What we do know is that your local watchmaker most likely won’t want to touch this watch when you drop it off for a new battery, so prepare yourself to hear that it has to go back to U-Boat for service.

Either way, we like how U-Boat has incorporated the bubble into their marketing identity for the Capsoil and Darkmoon lines.

The oil-filled collection is available in a 44mm 2 hand model or a 45mm chronograph. None of the models have a date. They ship out on a 22mm lug-width vulcanised rubber strap with U-BOAT CAPSOIL text. The black dials feature “Old Radium” Super-LumiNova lume on the hands and markers. 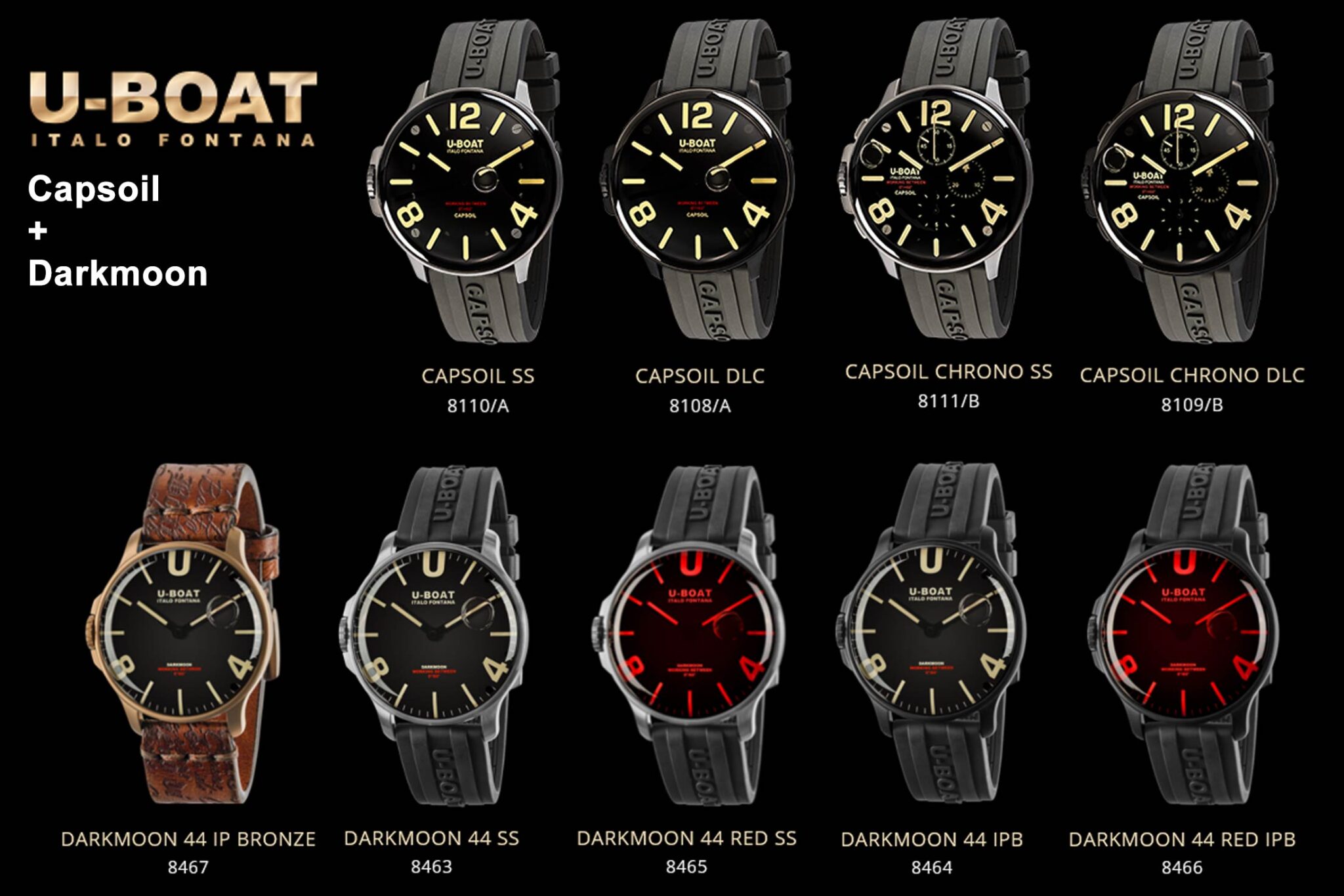